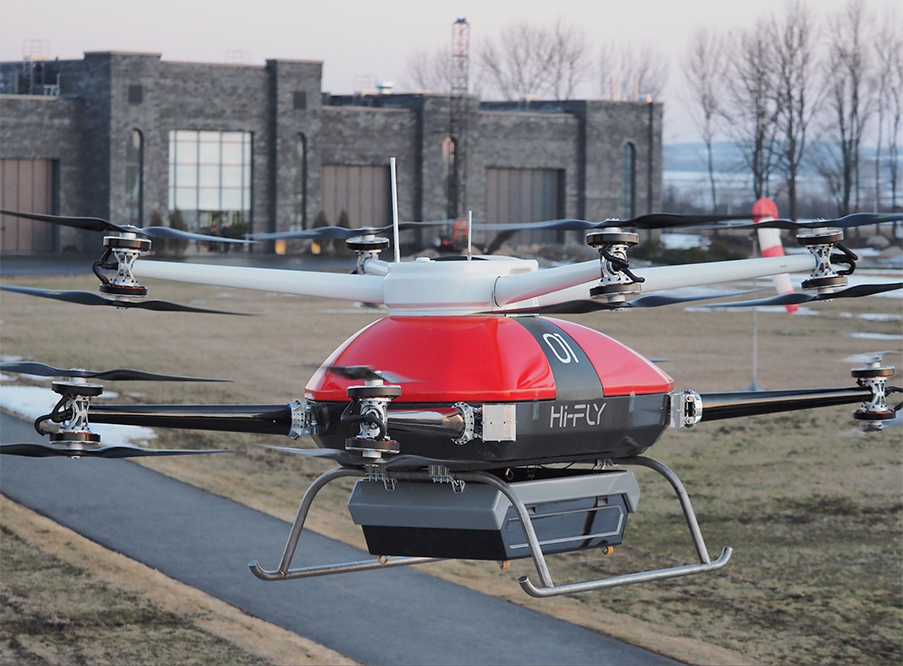 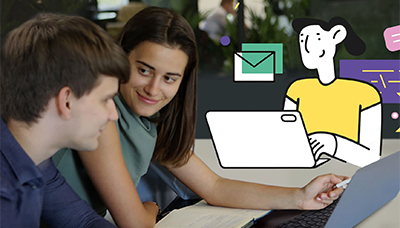 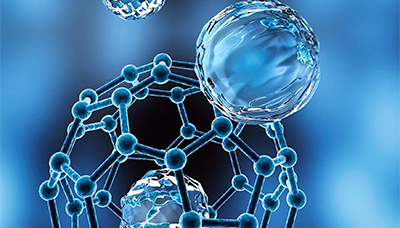 All Salt is in the Water April 15, 2022
Development of the range of Hi-Fly drones

The Biruch Innovation Centre has successfully flight-tested a prototype of a new model of an unmanned aerial vehicle – a cargo drone. The drones are expected to be used in disaster recovery – delivering goods and evacuating victims.

An emergency was simulated during the tests shown in the video. The drone delivered medical cargo weighing 100kg in an unmanned mode and then returned with a victim weighing 80kg.

The model has good prospects not only in helping rescue units but also in projects to build infrastructure for delivering goods on the ‘last mile’ of the supply chain (a joint project with Aeroscript and other local partners).

The cargo drone became the second prototype in the Hi-Fly line after the air taxi, unveiled in December 2021. Over the past few months, the Hi-Fly team did enormous work on the import substitution of aircraft components. Today 25 local developers of various units and subsystems are working in the project ecosystem. In the version of the UAV shown in the video, 70% of the components are Russian-made. In the next modification the aircraft will be 100% made of locally-manufactured components.

As part of building the manufacturing and testing infrastructure of the project, the construction and commissioning of an aircraft production centre were completed in January 2022. A hangar for year-round and all-weather tests with an area of ​​2,000 square metres and a height of 12 metres was built in March. 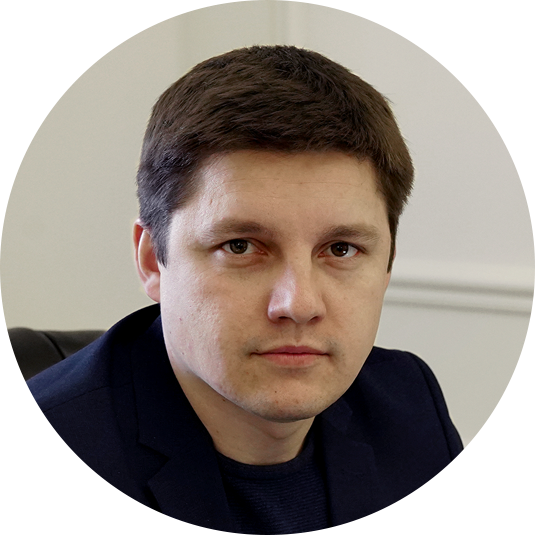 Yuri Kozarenko, Biruch Innovation Centre CEO
‘We continue to improve the Hi-Fly platform. The cargo drone is a critical part of our strategy. On the one hand, this is the closest market, and on the other, it is much faster to start commercial operations there. The current modification can already carry loads up to 170kg over 20km. We are working on all-weather capabilities and safety. However, most importantly, we have virtually moved away from imported components. And, as always, we are open to working with local teams. There's still a lot of work to be done. And there's certainly enough for everyone.’

FOR REFERENCE
The Hi-Fly drone project is part of the technology path of the Healthy Innovation family of projects launched by EFKO shareholders.