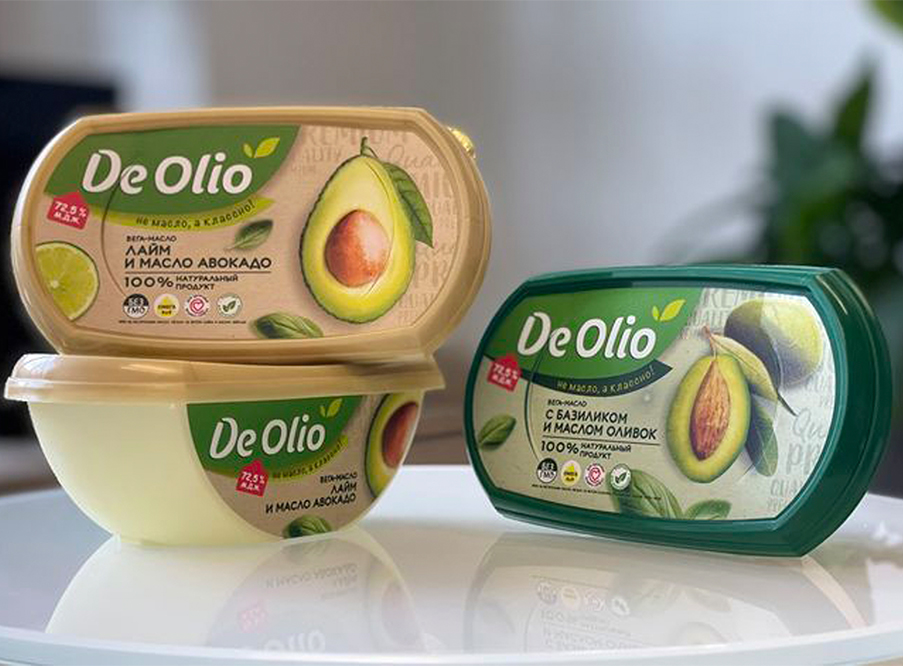 Hi! at the Green City Festival in Moscow September 1, 2022
More

Plant-Based Meat Is One of the Fastest-Growing Categories in Alternative Foods September 20, 2022
Working visit of district heads from Voronezh Region to Evdakovo

The EFKO plant in Evdakovo showcased a new category of oil and fat products – vega butter.

These are plant-based alternatives to butter, fortified with vitamins and intended for those who are consciously cutting their consumption of animal fats.

Evdakovo CEO Alexey Petryuchenko spoke about the expansion of the product range during a working visit to the Kamensky District by members of the visiting session of the administration of Voronezh Region on 14 September. 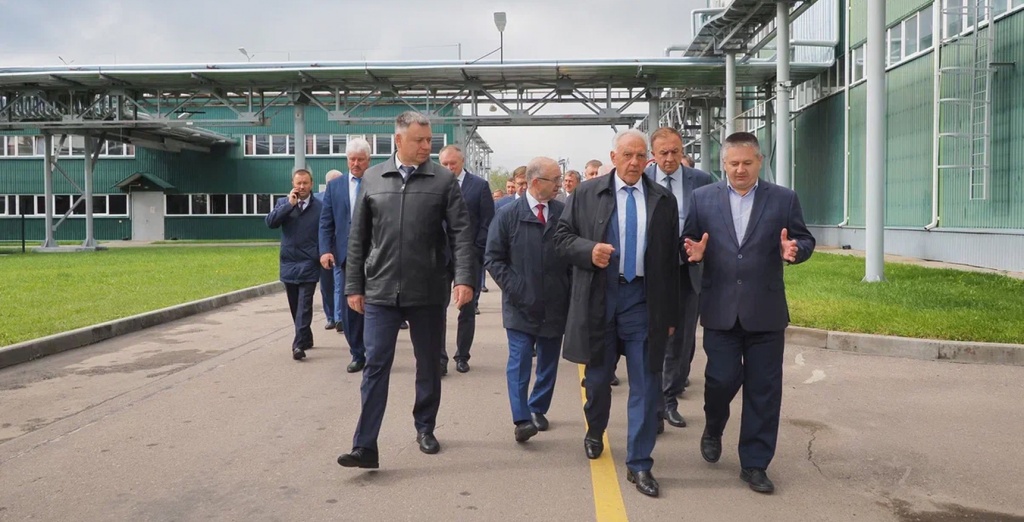 One of the best examples is the Finnish project North Karelia.

In the 1960s Finland ranked high in mortality from cardiovascular diseases. Scientists thought the primary reason was an unhealthy diet, specifically the rampant consumption of animal fats.

The basic idea of the project was to replace animal-derived food, including butter, with plant-based food. After an experiment, its popularity plunged more than 15-fold. However, most importantly, in over 30 years of observation mortality from cardiovascular diseases dropped eightfold, and life expectancy rose from 68 to 81 years.

The popularity of mindful eating has seen Russians increasingly replace – at least partially – butter with alternatives. However, most of them are products that are as neutral as possible in taste, primarily recreating the form and features of their predecessor.

EFKO engineers have developed a proper and exciting alternative to butter – vega butter. In terms of its consistency and fat content, it is the closest thing to butter. However, these are plant-based fats. Vega butter is also fortified with vitamins, Omega-6 and Omega-9 fatty acids, which support the cardiovascular system and slow down the ageing process. In addition, it is a delicious product that can be a proper complement to a dish, for example, a sandwich, porridge or a healthy version of bruschetta.

The new category falls under the De Olio brand and comes in three flavours: classic based on four types of oils; with basil and olive oil; with lime and avocado oil.

Another new offering from Evdakovo is Dobry Pekar oleo (special fat) – a specialised baking product made in strict compliance with GOST standards. It showed a strong performance in comparative tests when baking buns. Sales of Dobry Pekar products began about a month ago. The brand is now available in Auchan, Okey and Tsentrtorg stores.

At the end of their visit to Evdakovo the district heads from Voronezh Region tasted EFKO products: Sloboda mayonnaise, ketchup and yoghurts, De Olio vega butter and others.

FOR REFERENCE
Evdakovo is one of the oldest Russian companies in the oil and fat industry. It has been part of the EFKO Group since 2019. Every year it produces up to 150,000 tons of specialised fats and oleos: branded products and B2B food ingredients.

Another crucial area of ​​operations for the EFKO Evdakovo site is innovative animal feed – protected fats. This is a biologically active dietary supplement for highly productive cattle, developed taking into account the peculiarities of the animal's gastrointestinal tract.